Home » Climbing the Ladder & Starting A Family » What is Infertility?
× Share this Article 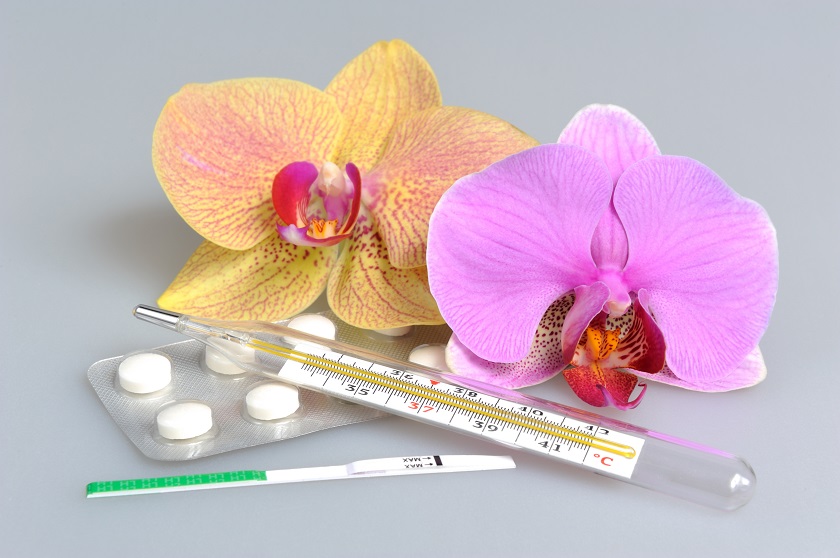 In November 2009 the World Health Organisation (WHO) officially recognised infertility as a disease. Significantly, infertility is defined as “a disease of the reproductive system defined by the failure to achieve a clinical pregnancy after 12 months or more of regular unprotected sexual intercourse”.

Infertility in women was ranked the 5th highest serious global disability (among populations under the age of 60).

Facts and Statistics about Infertility 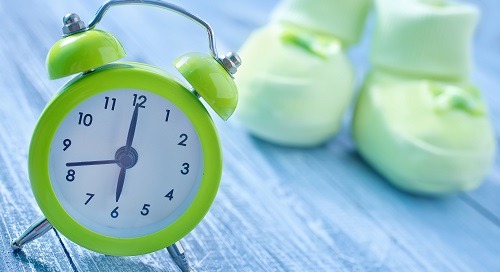 My whole life I just knew that I wanted to be a mother and couldn’t wait to start my journey as nurturer, p... 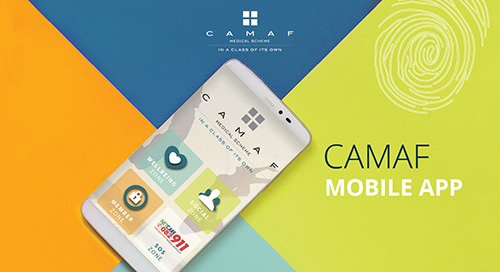 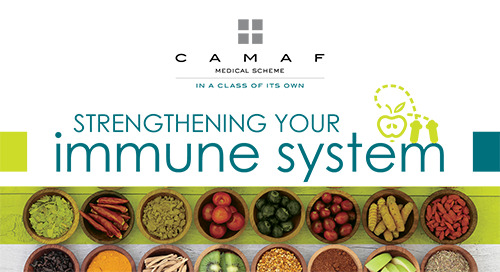 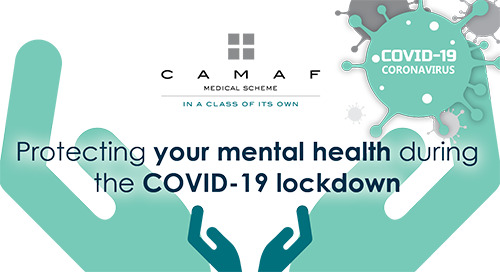 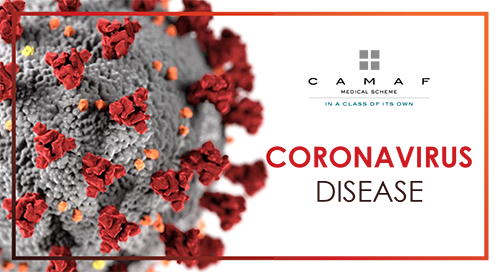 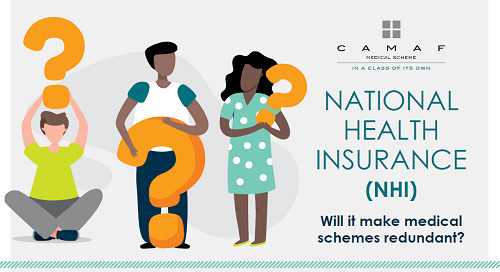 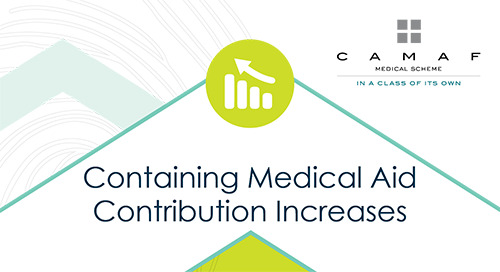 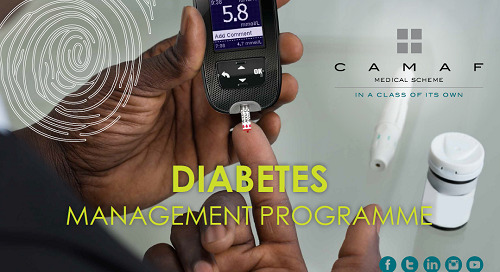 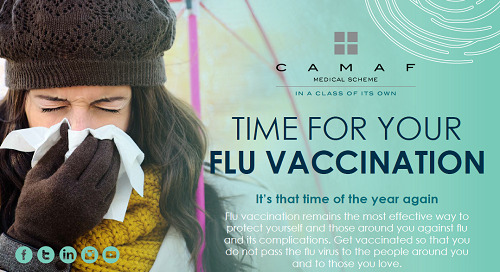 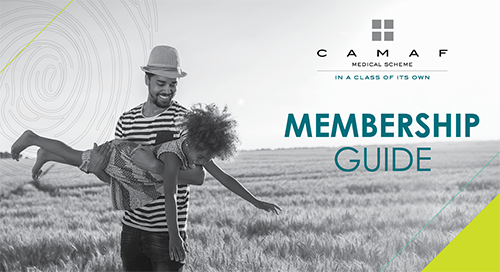 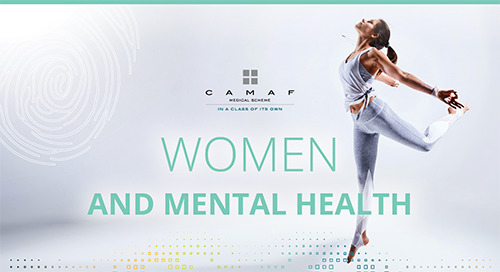 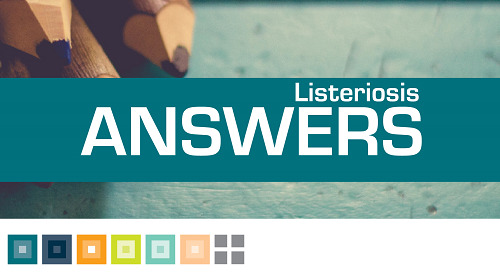 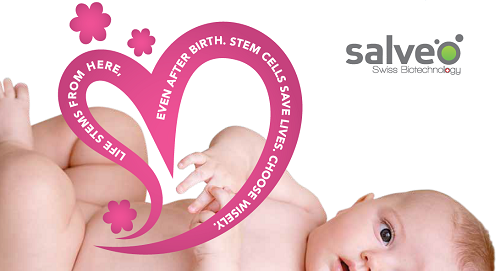 Bin Them or Bank Them? [Stem Cell Brochure]
Read Flipbook 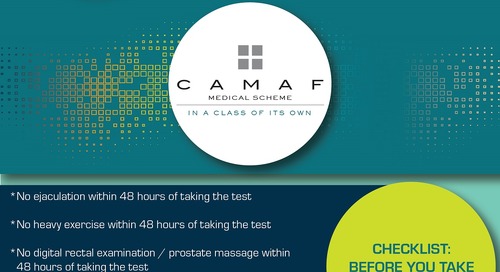 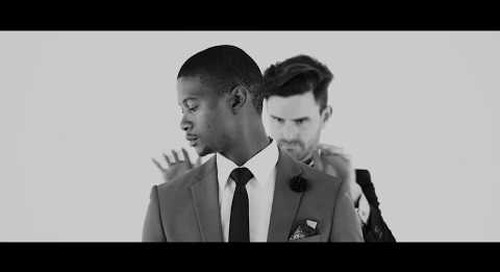 CAMAF - In a class of its own 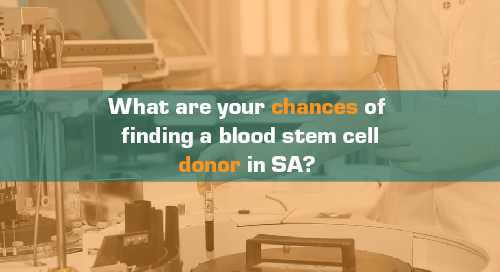 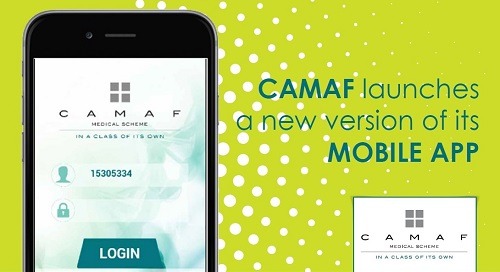 Get All the Latest Updates to Your CAMAF App 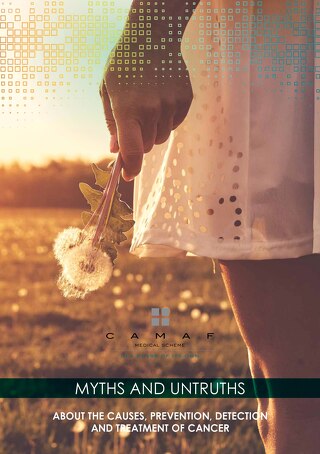 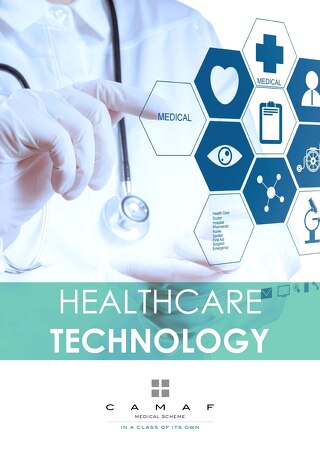 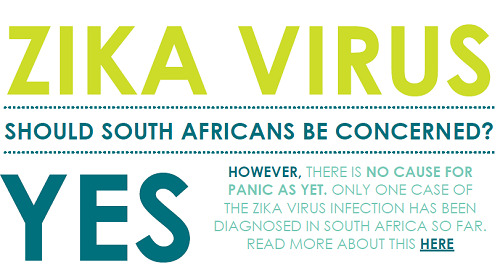 Zika Virus - How are you affected? [Infographic]
Read more 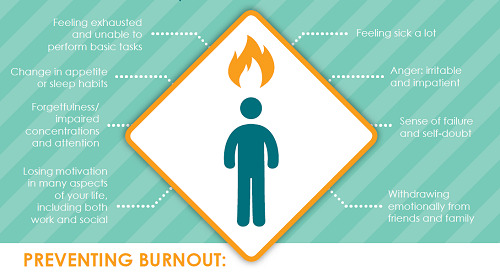 How to Prevent Burnout [Infographic]

Pay attention to the warning signs that you experience 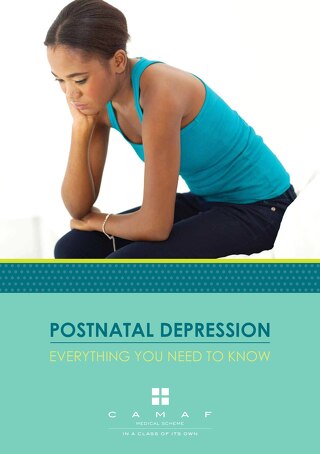